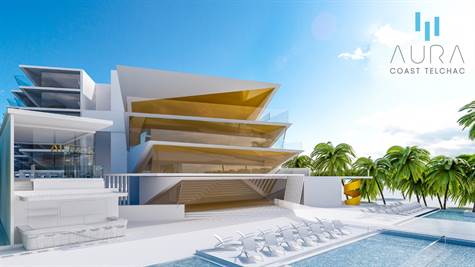 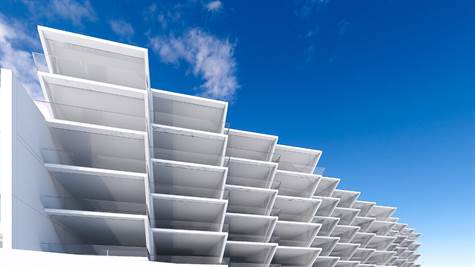 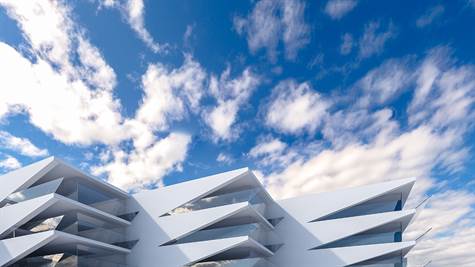 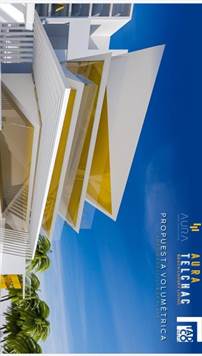 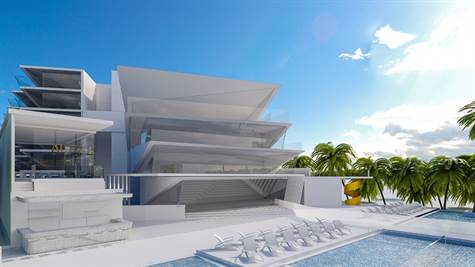 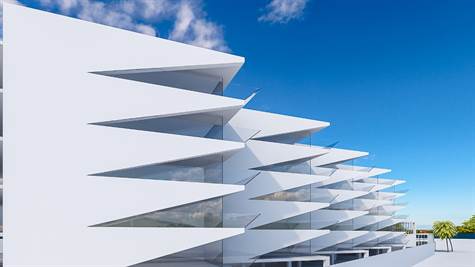 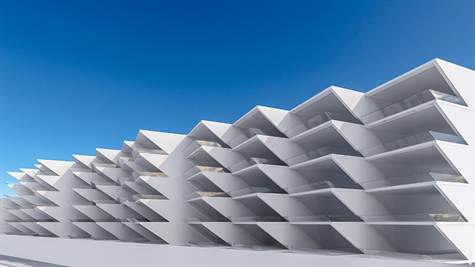 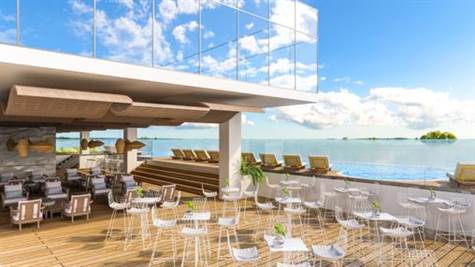 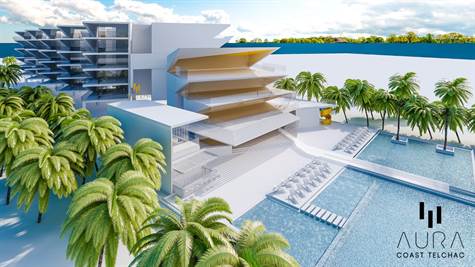 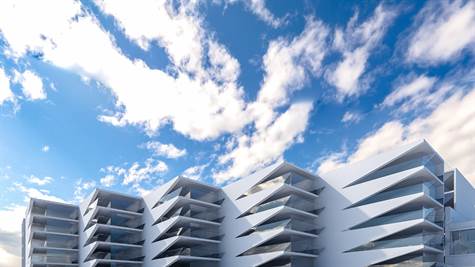 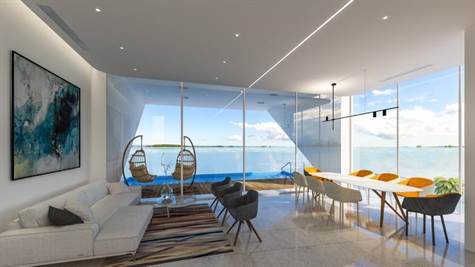 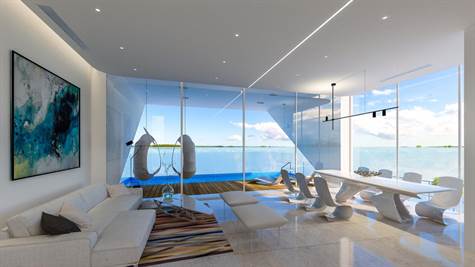 Mérida is listed as the SAFEST city in the country, in addition to being named in 2016 as the BEST CITY TO LIVE in Mexico and “American Capital of Culture” twice (2000 and 2017). Yucatan, a place of history, houses one of the new 7 wonders of the world, the castle of Chichen Itza and cradle of the Mayan culture.

This new smart development project called Aura Coast, is located in Telchac Puerto, in Mérida, Yucatán. The Aura Development is created as a set of departments based on the use of sustainable technology, so the residents of this real estate complex can enjoy an apartment with the highest technology, developed in an ecological and sustainable way.