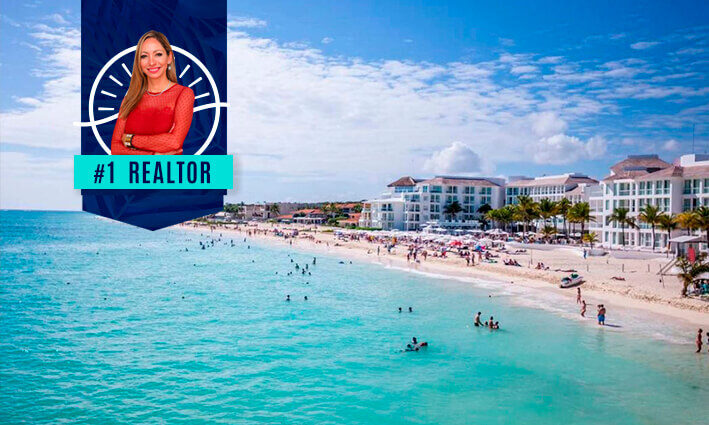 1. Staggering development in the Riviera Maya

The government has made it a key national priority to develop this whole region. I don’t need to elaborate too much on Cancun airport, which is Latin America’s 4th largest by passenger volume (after Mexico City, Bogota, and Sao Paulo). Almost 15 million (mostly tourists) flock through its terminals every year. Cancun Airport is even better connected to Europe than Mexico City for example.

Let’s not forget that originally, Cancun was nothing. It was just a stretch of pretty coast. In the 1970s the Mexican government decided to create a resort city there and national funds were used to develop infrastructure and hotels.

So yes, the Mexican government can be rather inefficient in many regards, but it pull this one off as Cancun is now one of the world’s top beach destinations.

The Mexican government is now doubling down. It is building a whole railway system linking Cancun to the rest of the Southern coast and Yucatan. People call it the “Maya train” as it’ll cover all the main tourist attractions such as nice beach towns, airports, Maya ruins, and colonial cities such as Valladolid and Mérida.

It’s not just a far-fetched plan; it’s actually happening. I saw some of the construction and building myself. There are some hiccups due to environmentalists wanting to stop the economic development, but the first stations will be operational from late 2023.

Importantly, Playa del Carmen will be one of the key stops. As it stands, one must take a one-hour taxi or bad public transport to get from Cancun to Playa del Carmen, a turn-off for many people. In the future they will be able to easily zip between the two cities.

One of the drawbacks of Playa del Carmen is that is sometimes feels a little small, so once the train link is established, people will be able to get to Cancun very easily to do what they need to do there. This extra accessibility is a major catalyst.

Additionally, the government is working on a second international airport in the region, in Tulum.

The airport should be operational from 2024, and will be an hour’s drive away from Playa del Carmen. There will be direct flights to Chicago, Dallas, Panama, Mexico City, etc.

Henceforth, Playa del Carmen will not just be an hour away from one major international airport, but two, and connected to both by rail.

The reality is that a few hours flight away from Playa del Carmen is a massive market of high-earning Americans who simultaneously realized a few things:

Millions of Americans have either reached these conclusions, or soon will. Europeans too, but the main market in Playa del Carmen will be North Americans as they are closer, the time zones are the same, and they earn more than Europeans so are inherently more interesting target customers.

First-time American digital nomads will stick to the name brands in terms of travel destinations, which is bullish for making a real estate investment in Playa del Carmen

Playa del Carmen is one of the world’s top digital nomad destinations, along with places like Chiang-mai, Bali, Budapest and Medellin.

The influx has already started, and is bound to grow. I am not referring to digital nomads who move here for a few months or a year before bouncing off somewhere else. I am referring to people, of all political stripes and ages, who move down to Mexico full-time. They sometimes have online businesses, but often they still have businesses back home which someone manages for them, they are retired, they live off passive income, or start actual businesses in Mexico.

I have met a few types of such people:

Liberals who fear a right-wing dictatorship in America

I’ve met a few of those. They fear that they are gradually losing their rights in America (recent supreme court rulings) and that the country is just waiting for a radical turn to the right.

Conservatives who fear a left-wing dictatorship in America

They feel the federal government is after them, that the IRS will persecute people, and that their rights and freedom of speech are under attack.

Apolitical Americans who are sick of all the politics in America

They just want to live in peace away from all the nonsense. The beach in Mexico is a good destination for this.

People who don’t want to get vaccinated and who feel they have more medical freedom in Mexico. Of all political stripes. Conservatives, health practitioners and hippies. Lots of Canadians.

Playa del Carmen has a lot of Ukrainians who fled the conflict, and Russians who relocated to flee the sanctions. Increasingly, forward-thinking Western Europeans are preparing Plan Bs outside of Europe as they feel their governments are behaving too aggressively. They fear that their governments will draw them into yet another war as they did in WW1 and WW2.

As inflation eats away people’s savings in Western Europe and North America, and as the healthcare systems gradually fall into decay (Europe and Canada) or become too expensive (America), many people will move down South where the cost of living is lower.

Granted, Playa del Carmen is not the cheapest destination in Mexico, let alone in Latin America. But it is conveniently located, English is relatively widely spoken, and it is nevertheless affordable and comfortable. We can expect tens of millions of such Westerners to leave the West in the coming decades. Playa del Carmen will attract quite a few of them, especially as obtaining residency in Mexico is easy.

Investors must understand that not all such people are “cheap”. If you earn $70,000 in Illinois you can live a decent enough life, but in Mexico you will live extremely well.

Same thing with Europeans, €30,000 per year in Belgium will afford you an average existence, but in Mexico life will be more than comfortable.

4. Walkability is a true competitive advantage for the real estate investment market in Playa del Carmen

This is one of the key selling points of Play del Carmen compared to Tulum and especially Cancun.

If you live in the center or near the center, Playa del Carmen is very walkable. You can lead a bit of a village life without having to buy or rent a car. In an age of inflation and high petrol prices, this makes a difference. Also, for people who just want to stay a few months, or plan to stay for a week on holidays, walkability is a key factor to avoid hassling with taxis. Playa del Carmen is also bicycle-friendly. 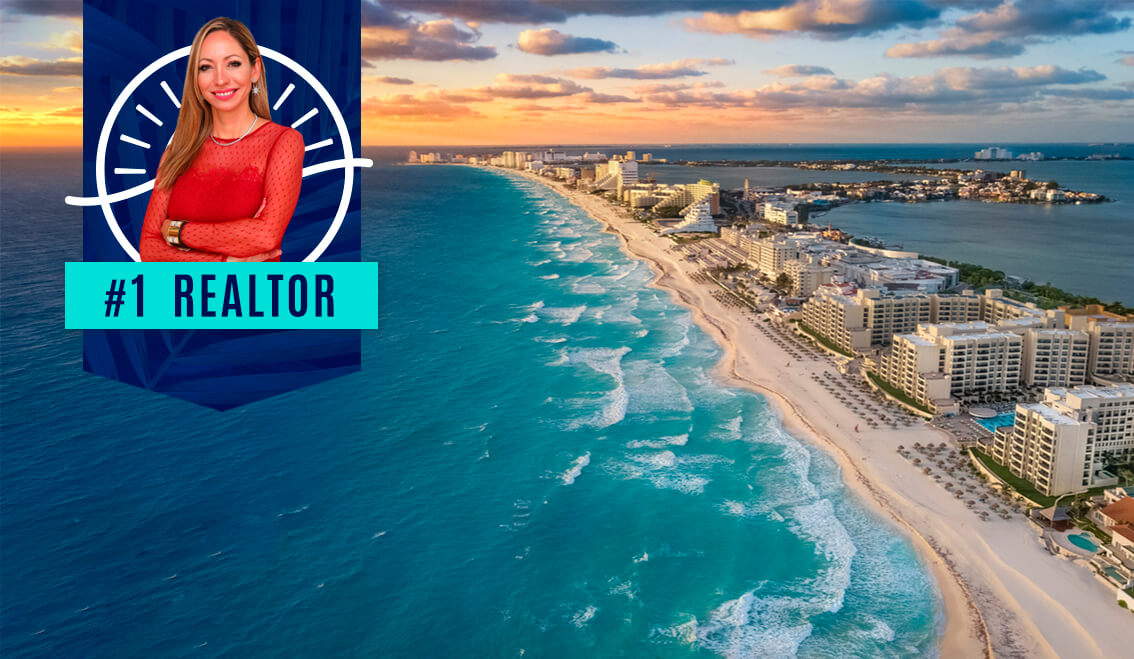 The high real estate surplus value in the Riviera Maya, state of Quintana Roo, opens up a solid opportunity to invest in this destination known internationally for its innumerable natural attractions. It should be noted that Mexico is currently the second world tourist power.
Continue reading
by Net Real Estate

The Caribbean is an important tourist area for the country, which is why real...
Continue reading
by Net Real Estate 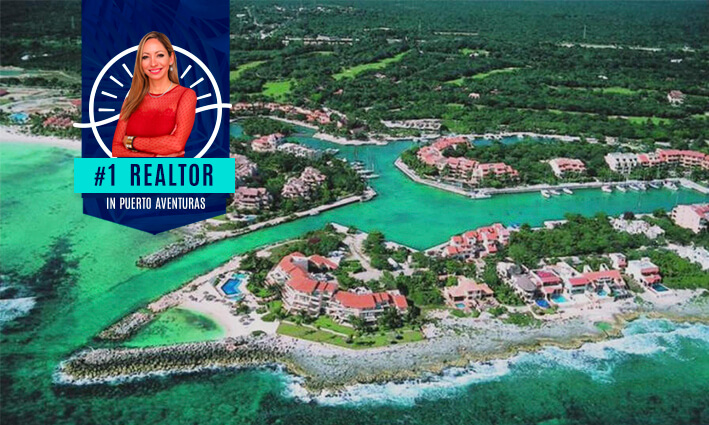 If you are looking for investment opportunities with a high return on investment, you should turn...
Continue reading
by Net Real Estate

Please enter your username or email address. You will receive a link to create a new password via email.